A new disruptive technology in the world of hospital disinfection

Overcoming the problem of microbial contamination and infectious disease can be straightforward. It requires proper products, equipment, protocols, education and training for comprehensive and reliable cleaning, sanitizing and disinfecting solutions. We are PCT Corp.

LEARN MORE ABOUT THE MACHINES

Billions of dollars a year are spent by individuals, organizations and the healthcare system to treat people who get infectious diseases caused by microbes including bacteria, viruses and fungi. With the advent of adaptive and ever more dangerous microorganisms called “super bugs”, the danger of acquiring life-threatening infections is real and growing. This danger affects everyone anytime they are in a space where people gather, and any microbe contaminating that space is a possible source of infection. With American’s spending 20 or more hours a day indoors, much of it in spaces that are not cleaned and sanitized/disinfected properly, the threat of infection is constant, growing and dangerous, particularly to our vulnerable populations of the very young, elderly and infirm.

Hospital-acquired infection (HAI) — also known as a nosocomial infection — is an infection that is contracted from the environment or staff of a healthcare facility. It can be spread in the hospital environment, nursing home environment, rehabilitation facility, clinic or other clinical settings. In the United States, the Centers for Disease Control and Prevention estimated roughly 1.7 million hospital-associated infections from all types of microorganisms, including bacteria and fungi combined, cause or contribute to 99,000 deaths each year.

Working with growers and processors in such markets in agriculture to include citrus, cannabis and other fruits and vegetables by using our products to reduce vector-transmitted pathogens and bacteria. 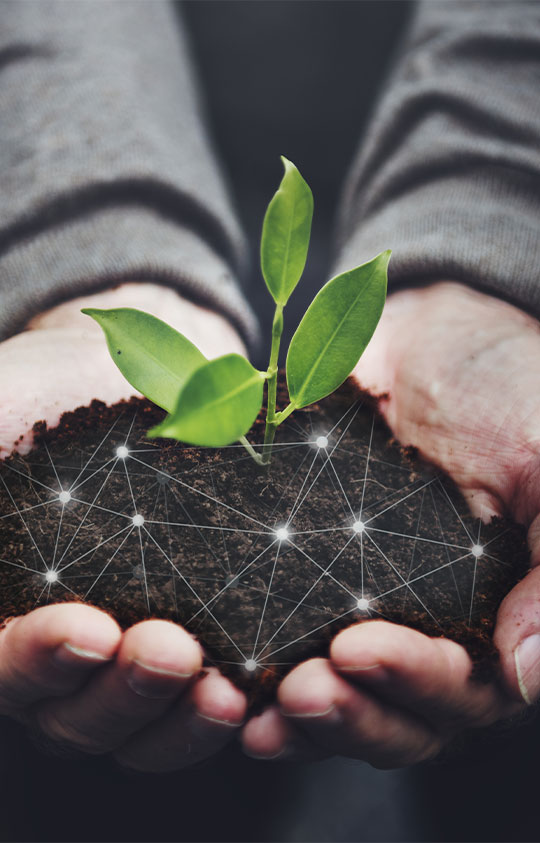 Working with growers and processors in such markets in agriculture to include citrus, cannabis, and other fruit and vegetable by using our products to reduce vector transmitted pathogens and bacteria.